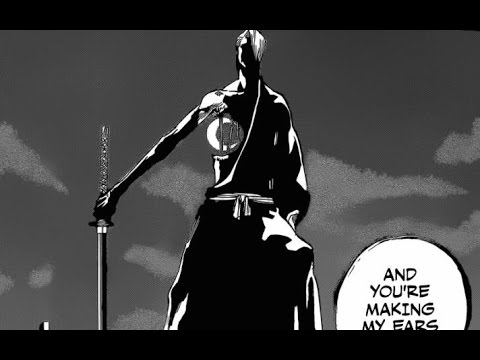 If you liked the video, please support me by subscribing! What a weird chapter, honestly. I just can’t work out what’s up with those plot points in the middle – 3.5/5 ….